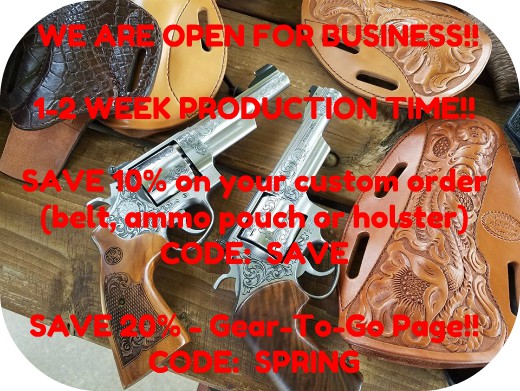 Apple has always had a funny relationship with responsive design. They’ve only sparingly used media queries to make minor visual tweaks on important pages, like their current homepage.

Though a “handcrafted for all devices” approach seems like the “Apple way,” it’s almost as if they’ve avoided it because of the iPhone’s original pitch—giving users the ability to pinch and zoom their way through the “full” web, as opposed to being shuttled off to the mobile web.

Apple could afford that stubbornness when the only thing running iOS was the 3.5-inch iPhone. Over the past few years, though, they’ve introduced the 10-inch iPad, the 4-inch iPhone, the 7-inch iPad mini, and reports point to an even larger iPhone coming this fall.

The approach that Apple and their community of developers have taken to build apps for these new device sizes closely resembles the way we did it for the web over the last decade or so: adaptive first, then slowly building to responsive.

Save 20% off our GEAR-TO-GO/CLEARANCE PAGE of our web site!! Enter the CODE: SPRING on the check out page of your cart! Sale will continue until merchandise is gone!! Check back for new listings!!

We are offering a 10% discount when you order a holster, ammo pouch or a belt. Enter discount code: SAVE on the check out page of your cart to receive the discount.

Just wanted to say how pleased I am with the products you made for me. I had been looking with no success for a way to carry my model 69 in the woods until I was referred here. Ordered the Sourdough Pancake with Chesty Puller rig. Perfect for my needs and absolutely top-notch quality. Keep up the good work!
Charles B